Nearly complete and looking and sounding incredible, the new video for Harry Shotta and his track ‘Virtual Insanity‘ is on the verge of release.

Combining Stereoscopic 360 filming on the Insta360 Pro, superb CGI build and ambisonic mix by OliVR, where we combined motion capture and green screen assets of Harry Shotta performing, this is a real showcase of cutting edge technique and art in 360/VR.

A selection of framegrabs are posted below to a give a taster. They are hosted in full Stereoscopic 4k, by Omnivirt, so if you have goggles available, check out the 3D versions. 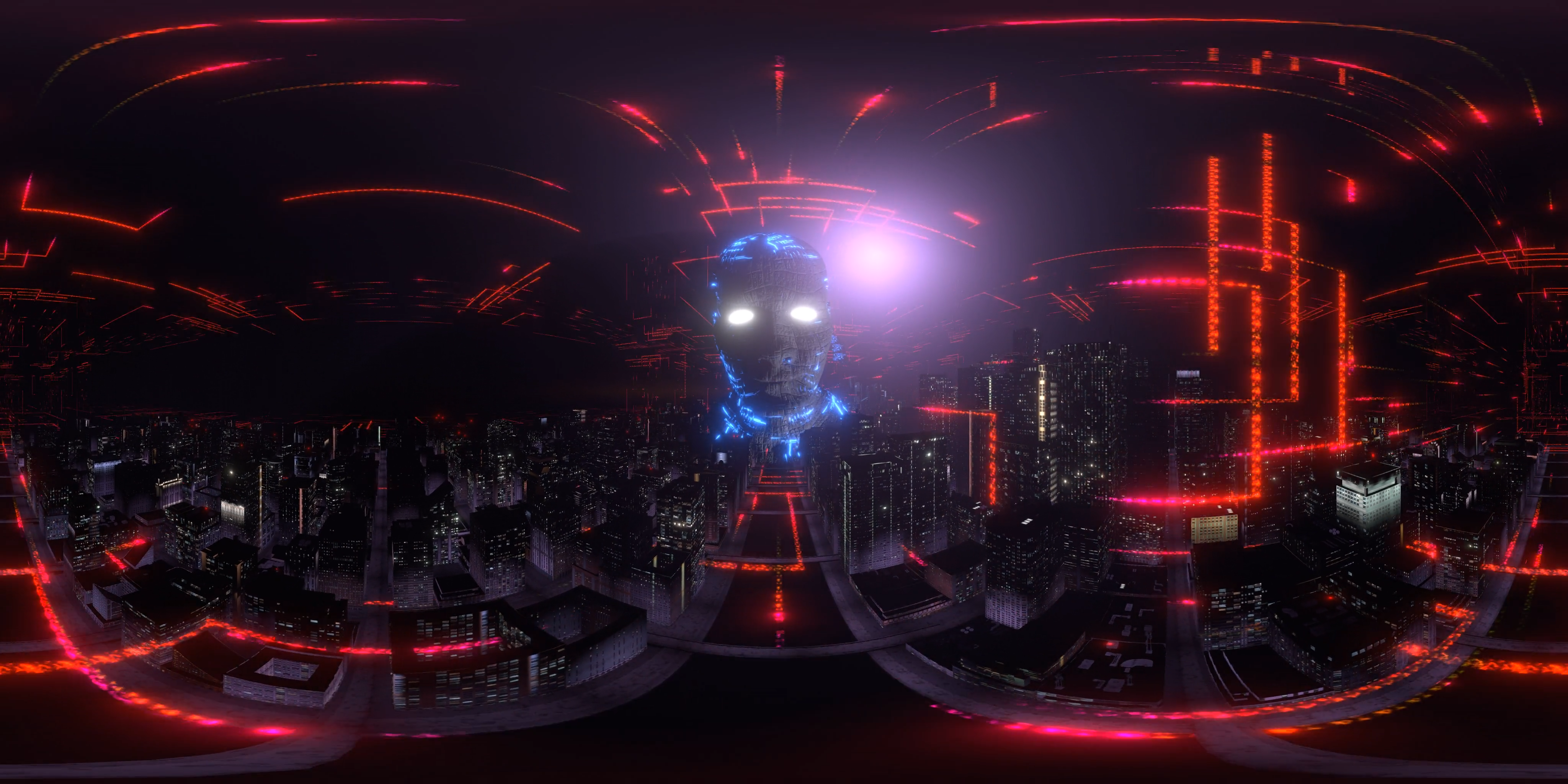 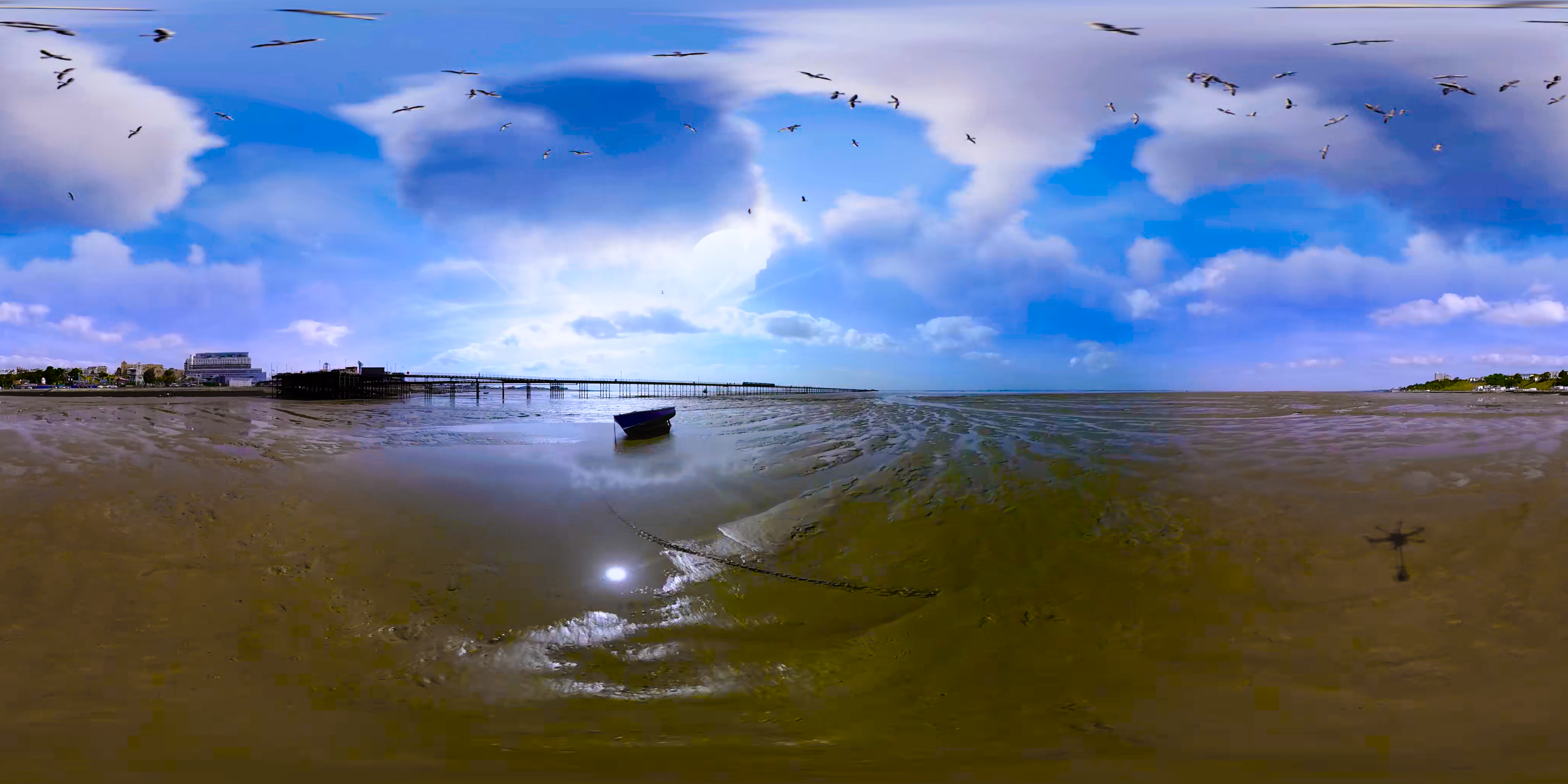 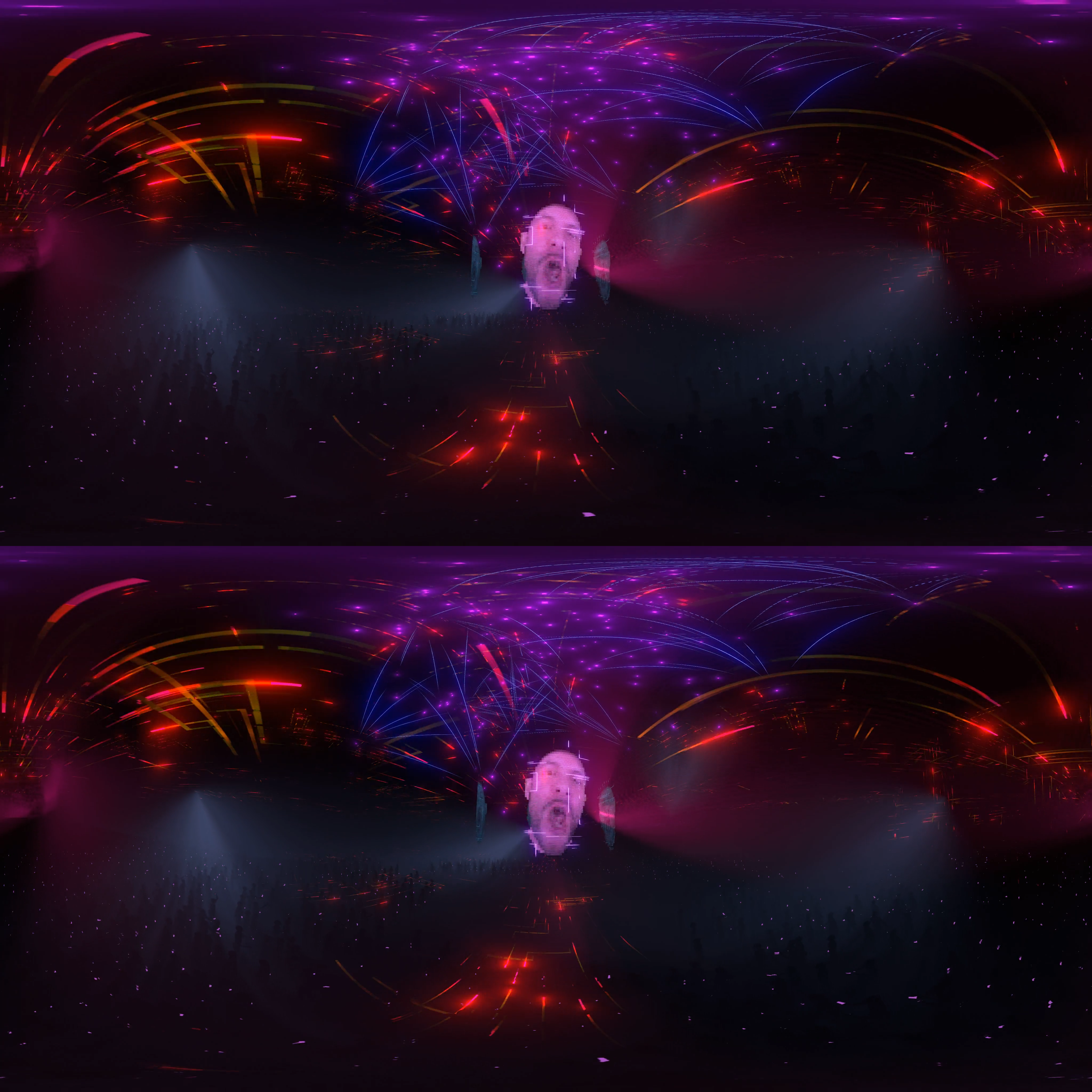 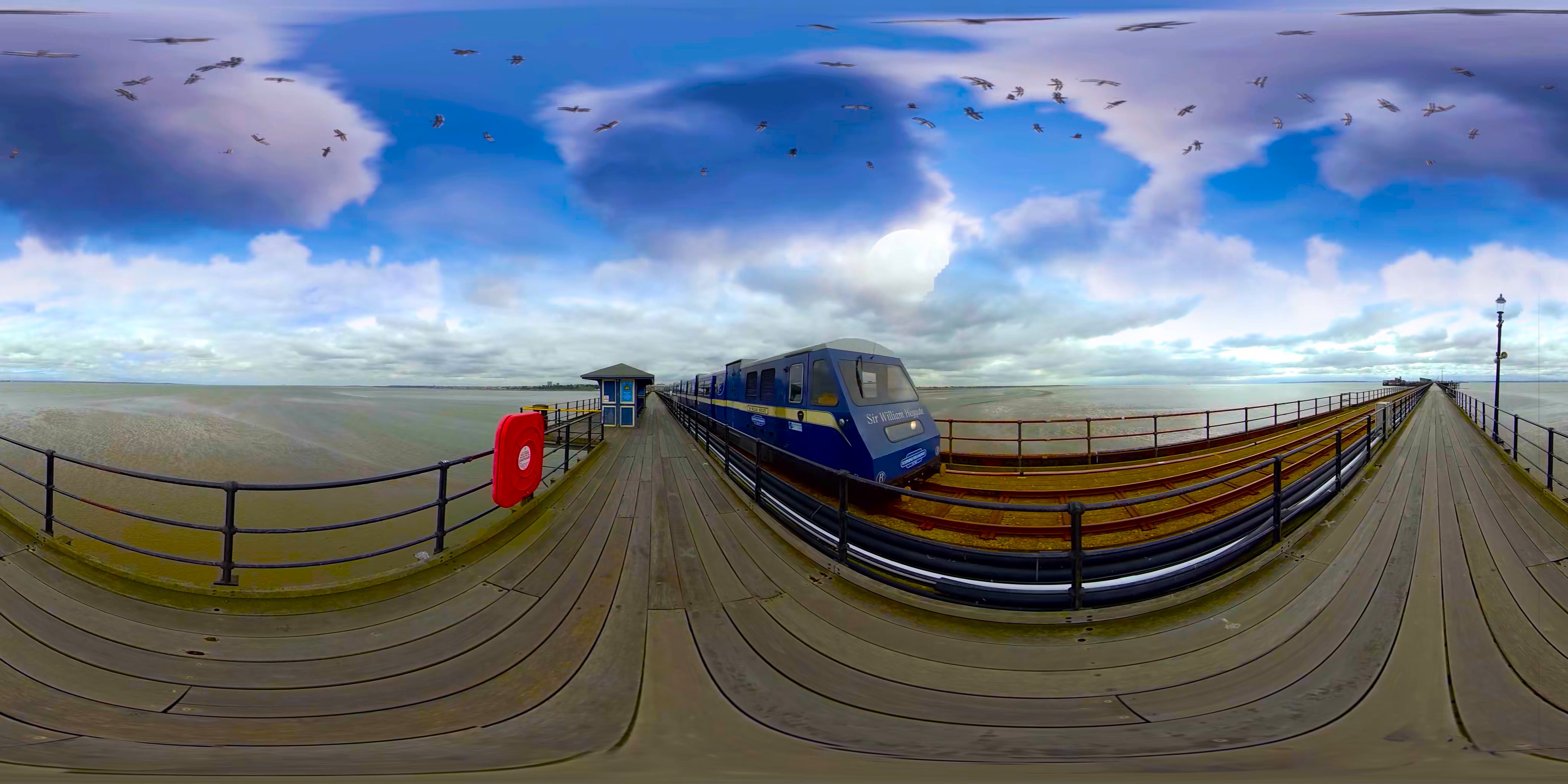 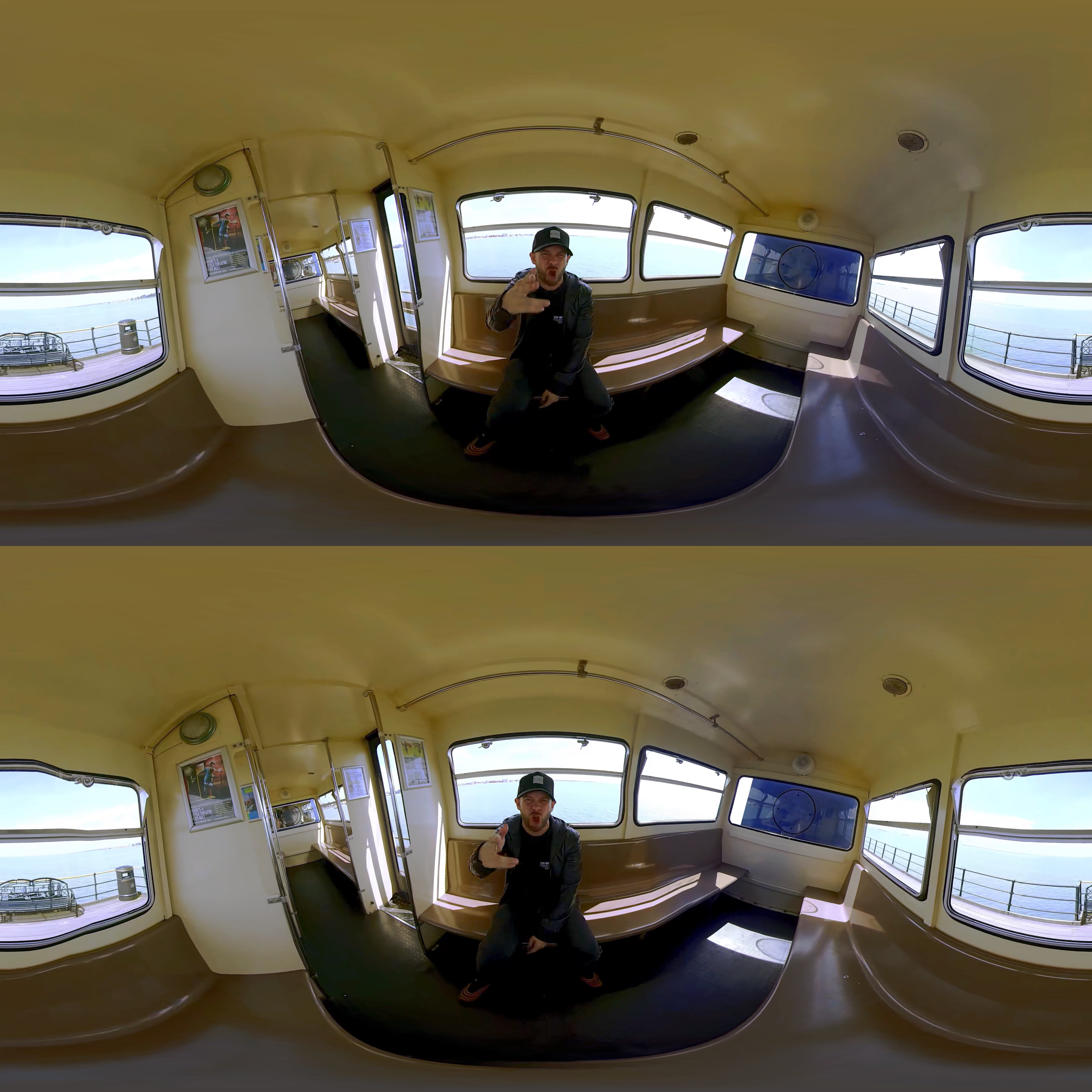 Harry Shotta recently dropped his latest mixtape ‘Screaming At The Skies’ – from which ‘Virtual Insanity’ is taken. The video release also marks Harry’s 10 Year Anniversary in the music business. An emotionally charged release which featured production from an all star cast of DNB and Hip Hop producers and vocal features from some of the biggest names in Drum N Bass and Grime. The Project was a much loved release amongst Shotta’s army of fans hitting a fantastic chart position of number 7 in the ITunes Hip Hop chart.

In 2017 Harry won, for the second year running, the coveted ‘Best Lyrical MC Award’ & ‘The Best Music Video’. With a global popularity, his lyrical prowess knows no boundaries.

Another landmark was appearing in the 2017 Guinness Book Of World Records for his single ‘Animal’ – ‘Most Words In A Single’ – making him the fastest MC in the world, beating Eminem. “This is purely about pushing our art & having fun”, Harry told website UKF.

A timely lyrical gem from Harry, talking about the dangers of neglecting the Real World for the virtual world of Social Media – but not without giving respect to the advantages the digital age has to offer. Kicking off with a memorable and on-point sample from Jurassic Park, Shotta heads off on an examination of the digitally distracted society.