Monkey Science has been at the forefront – on the beta tests, experimenting and a lot of rendering – but it’s all been worth it. You can see for yourself with the Harry Shotta ‘Virtual Insanity’ project and a lot of additional filming and experiments that we’ll be uploading to the site over the coming weeks. Make sure you watch it with a headset to get the full 3D/stereoscopic effect.

We’ve been shooting across Europe and the UK. Nailed drone shots with a custom drone rig built for the in-house Insta360 Pro by Ely Aviation and DroneTec, as well as building a prototype remote dolly for the Insta360, which when teamed up with the advanced stabilization of Mocha VR, gives a very smooth ride. 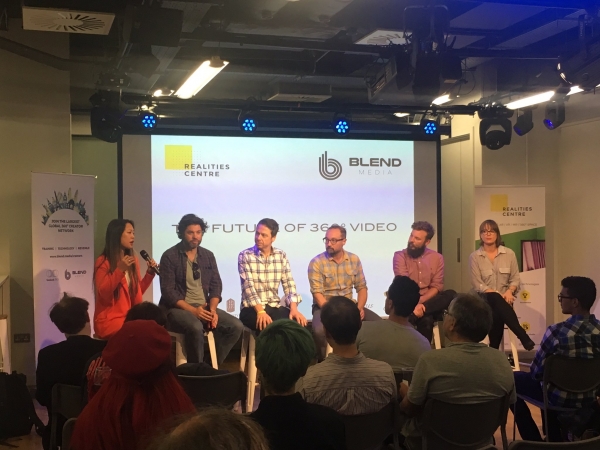 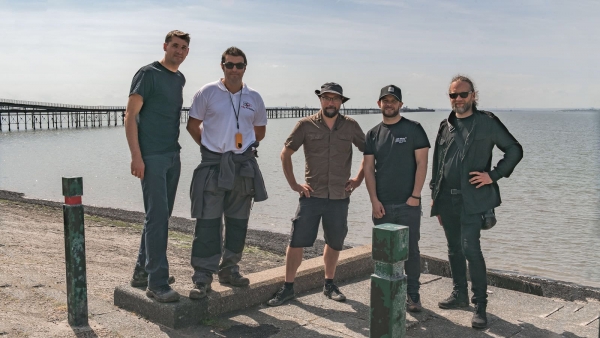 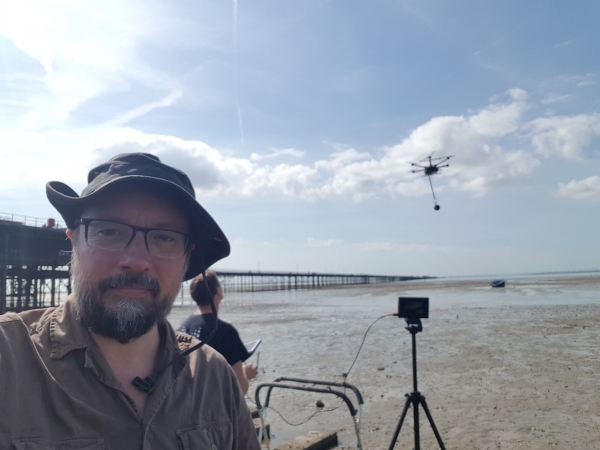 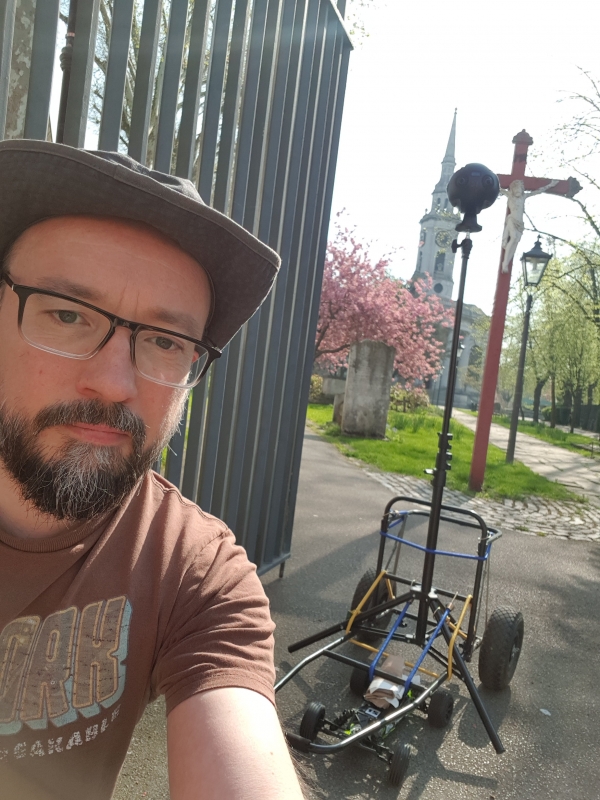 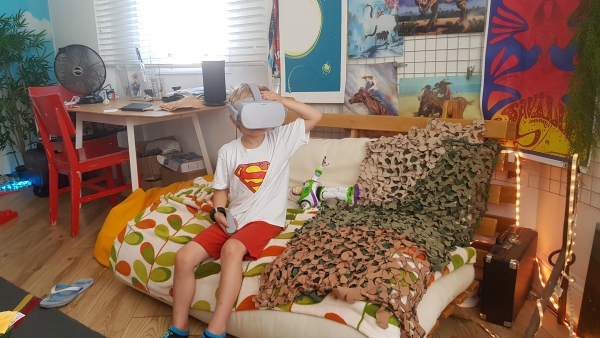 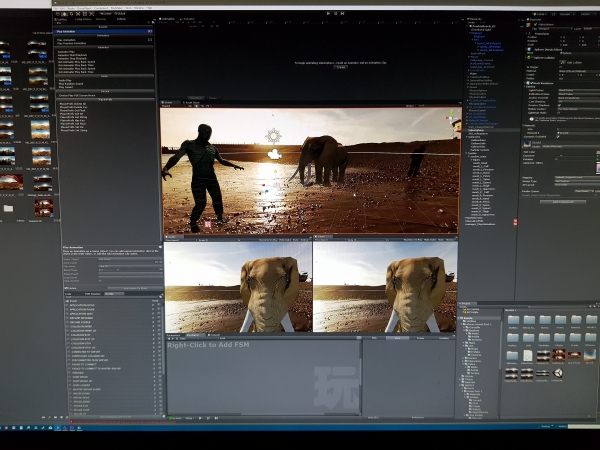 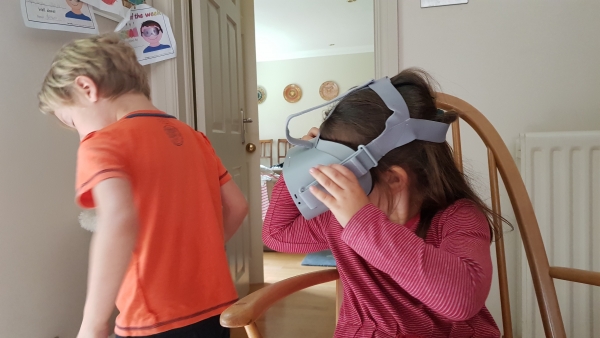 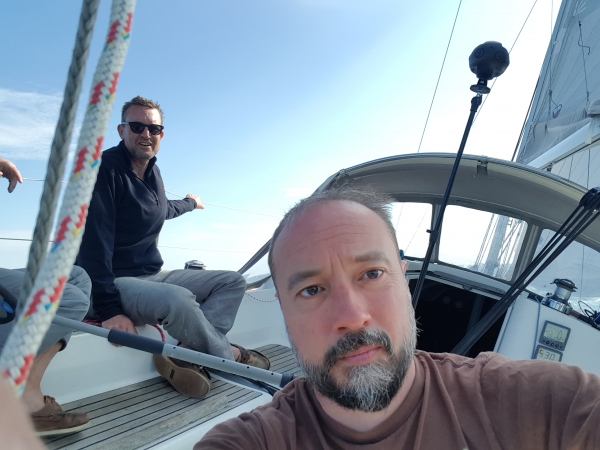 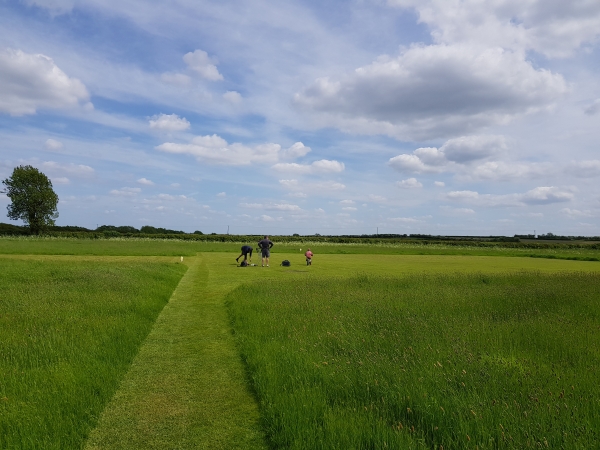 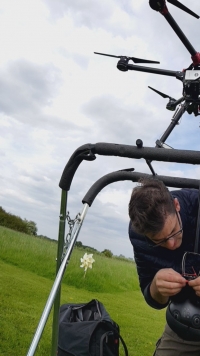 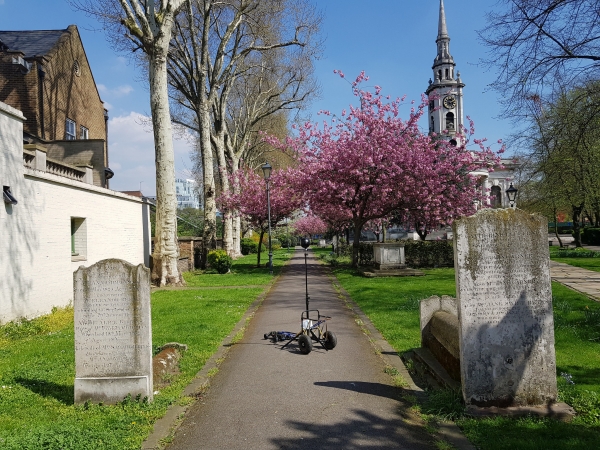 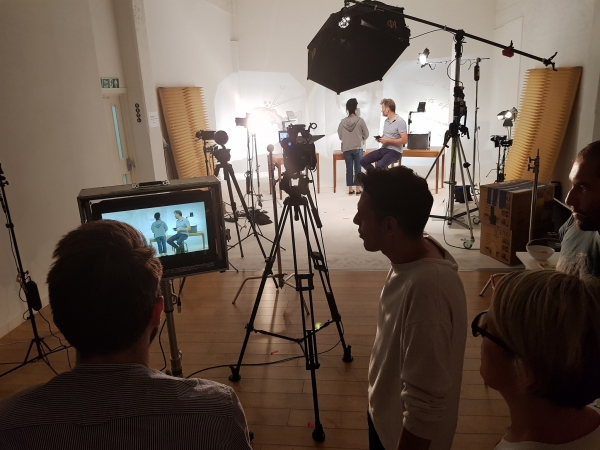 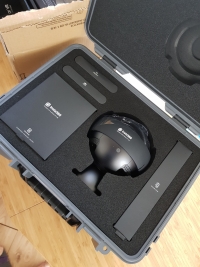 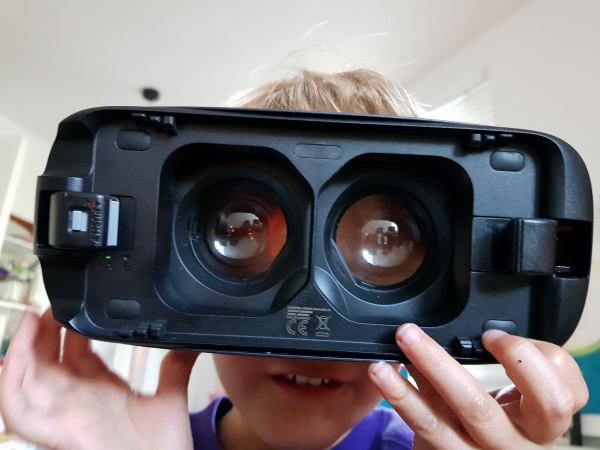